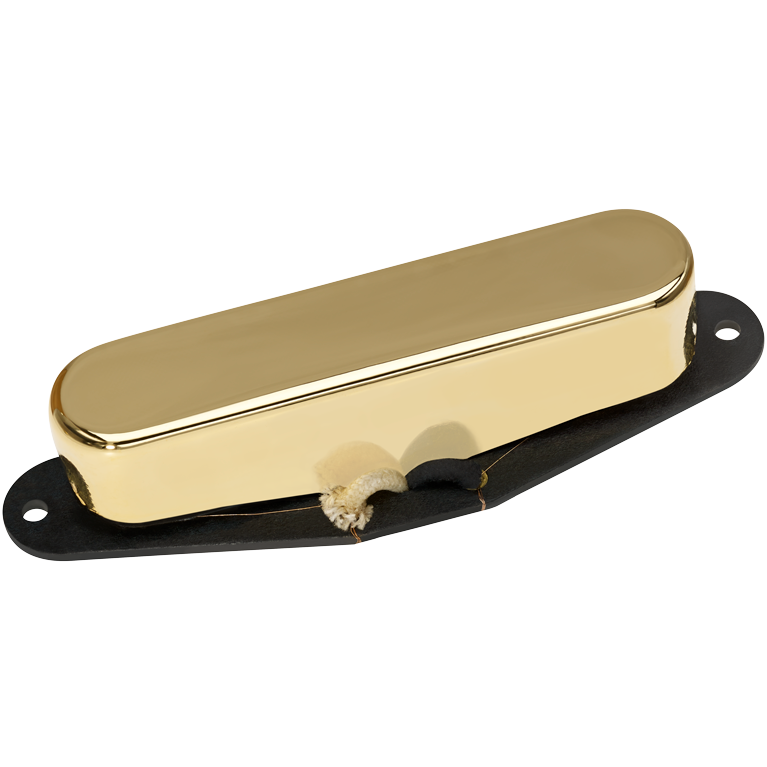 Polyphia’s sound is characterized by sleek, upbeat melodies and catchy hooks that have been described variously as progressive, djent, funky, melodic, EDM, and trap. They don’t quite fit into any existing category. Mostly they’re just having fun, making unique music that is inspired by stuff they love.

Tim Henson likes the clarity and focus of a vintage single coil in a 21-fret guitar. He wanted to capture the same response and tone in his 24-fret signature guitar. The Notorious™ Neck and Middle single coils are voiced to roll off some treble to make up for the brighter location. Calibrated, degaussed Alnico 5 magnets capture the dynamics of vintage single coils. Tim says the Notorious™ Middle “is great for chords and ringing notes that hold through each other”.

The Notorious™ Middle is a splendid choice when you are searching for the dynamics of a vintage pickup but prefer a smoother top end to even out some harshness in a bright guitar.

Tim shares that most of the time he’s on the fourth position which is with the neck and middle pickups together. “I like to play Hendrixian-type riffs with it." 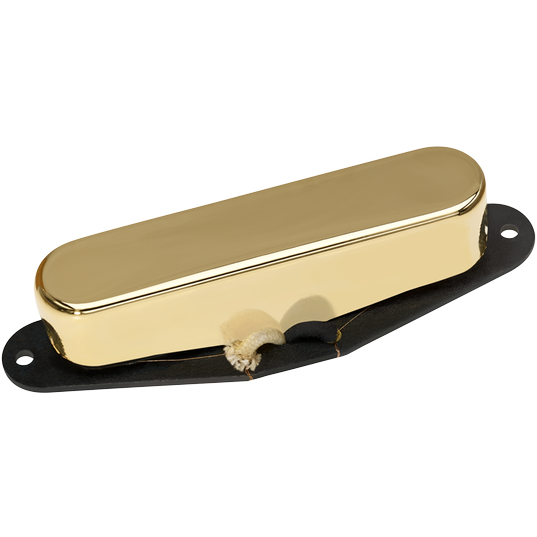 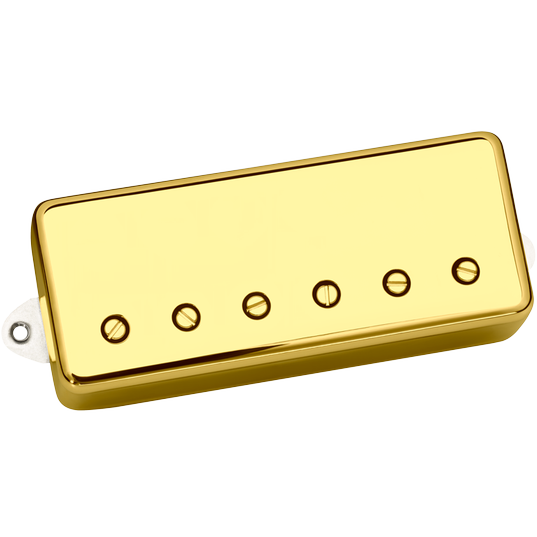