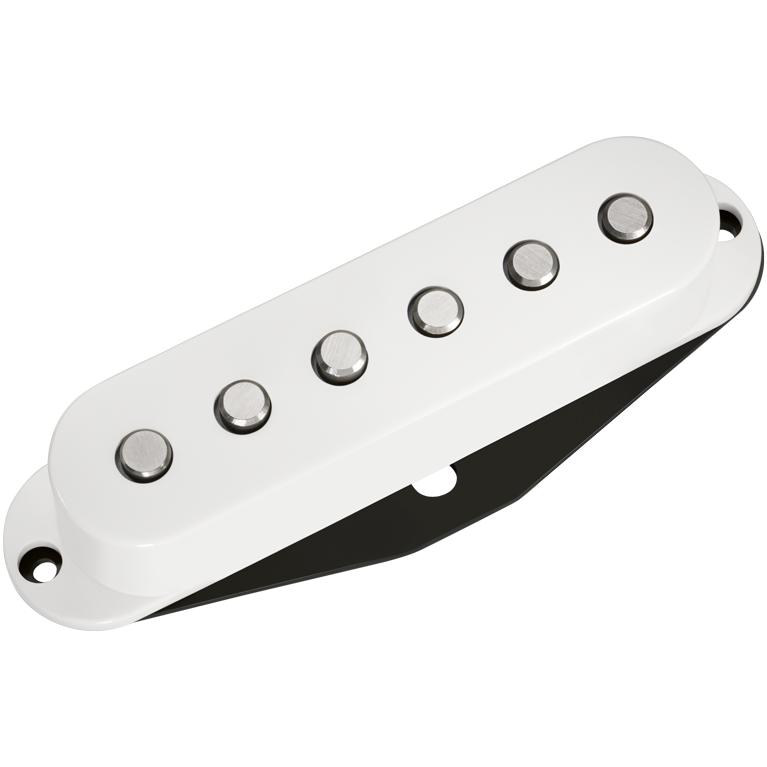 DiMarzio® has been working on serious vintage single-coil design with no hum for twelve years. Our goal has always been to capture the best qualities of pickups we heard from the 1950s and early 60s. We’ve played several pickups from the early 60s that had a unique tonality: they were steely, yet woody-sounding. Naturally, we wanted to nail this sound, and we wanted to do it with no hum and less magnet-pull. The Area 61™ does it. It’s good in all three positions. It’s the perfect bridge pickup with a pair of Area 58™ pickups if you want to go all the way from Nashville to Texas in one guitar.

Over the last 10 years we've gotten literally hundreds of requests from guitarists asking for the Texas blues sound. This sound is centered on single-coils from the early 1960s, but it's also based on heavy strings and strong hands. We can't change your strings or your hands, but the Area 61™ captures the tonal bedrock this sound is based on. Like the Area 58™, the Area 61™ really responds to different pick attacks: played hard, it sounds louder and tougher than you'd expect from a vintage pickup, but it cleans up immediately by picking softer or rolling down the volume control. And like the Area 58™, its ability to cancel hum is superior to full-size humbuckers. 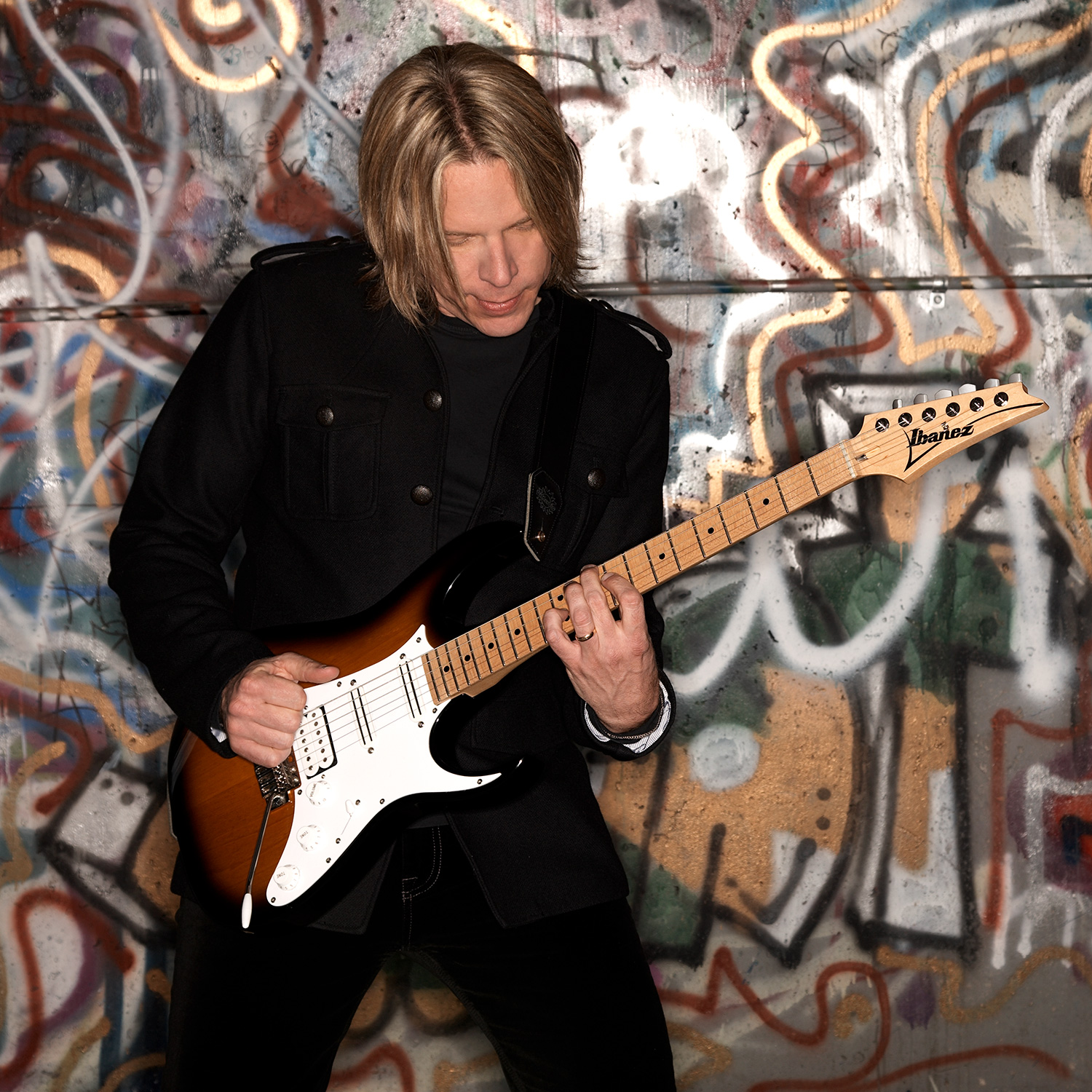 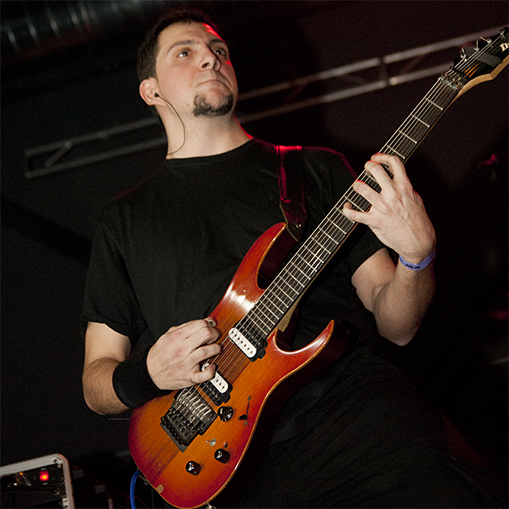 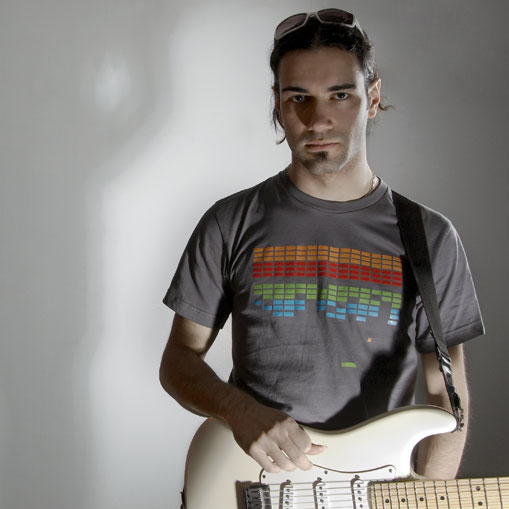 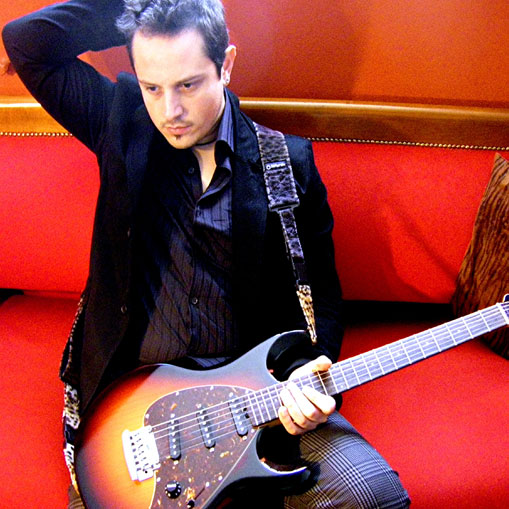 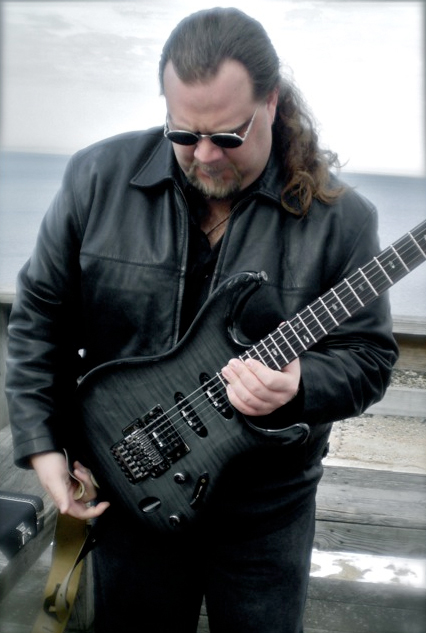 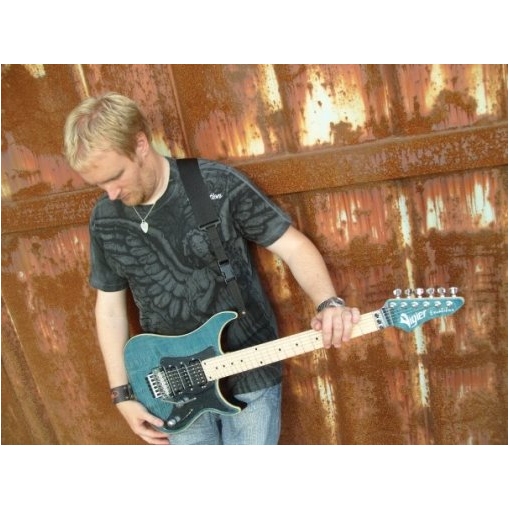 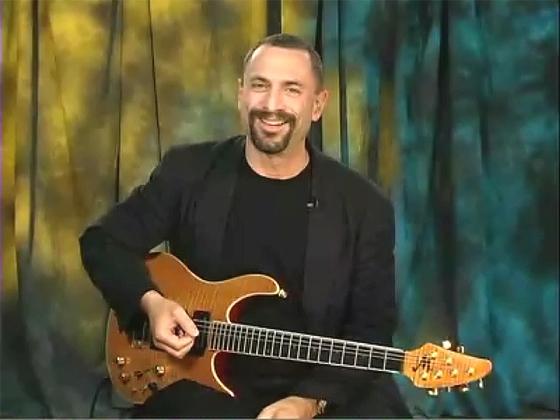 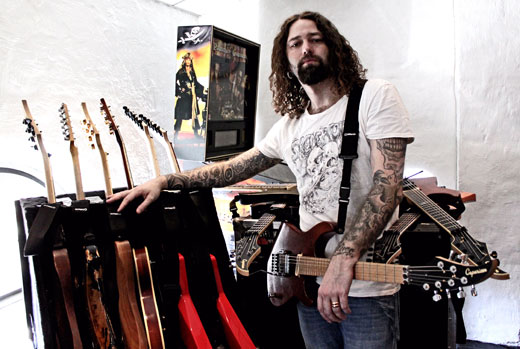 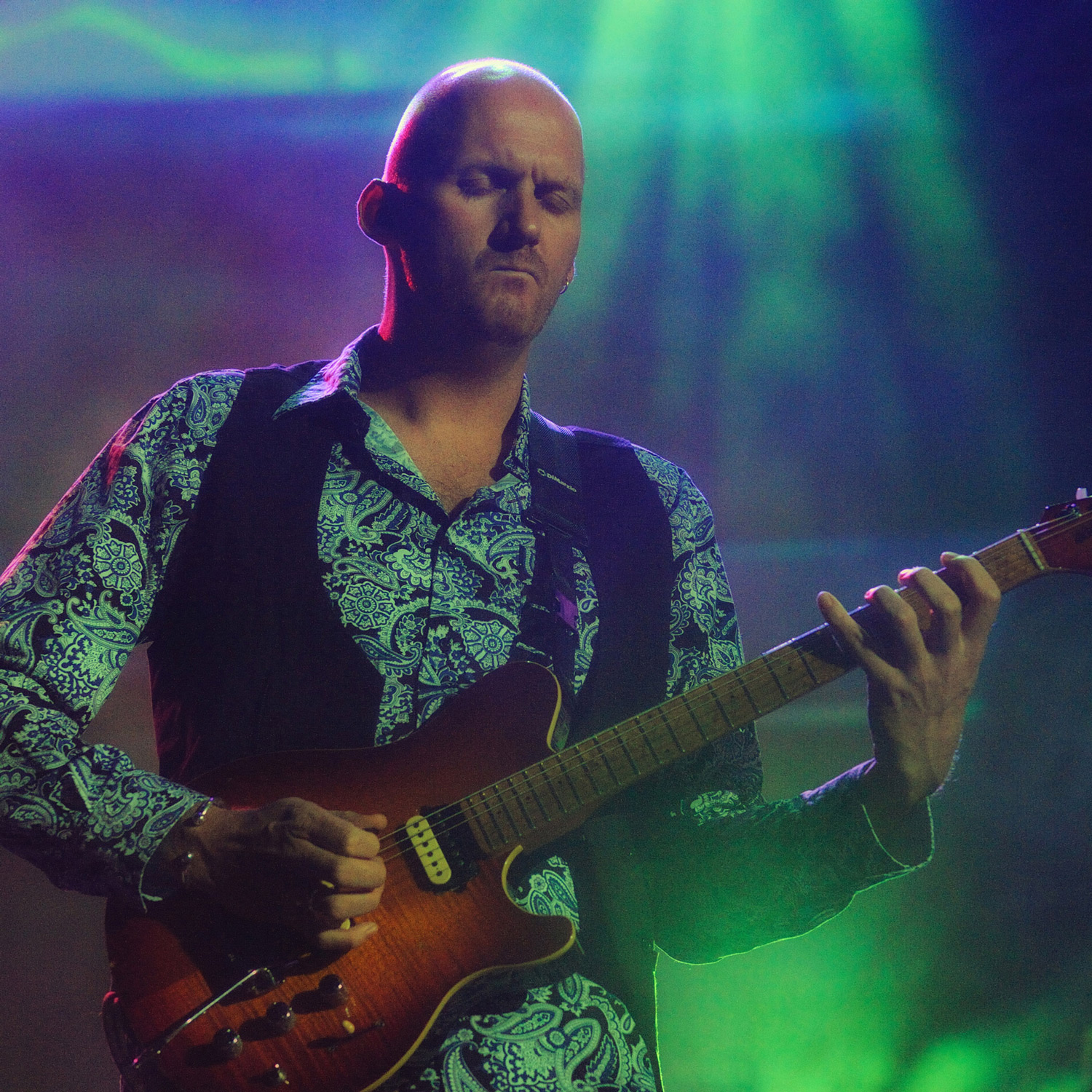 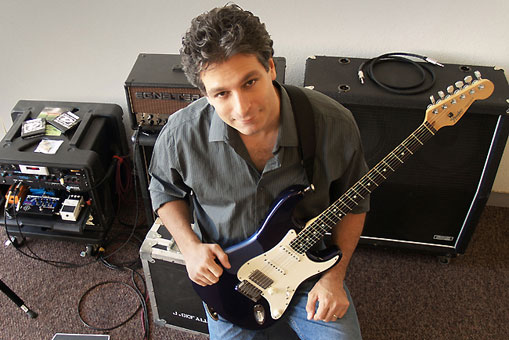 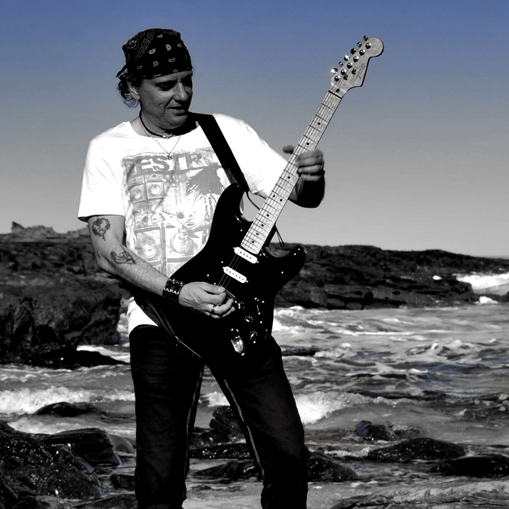 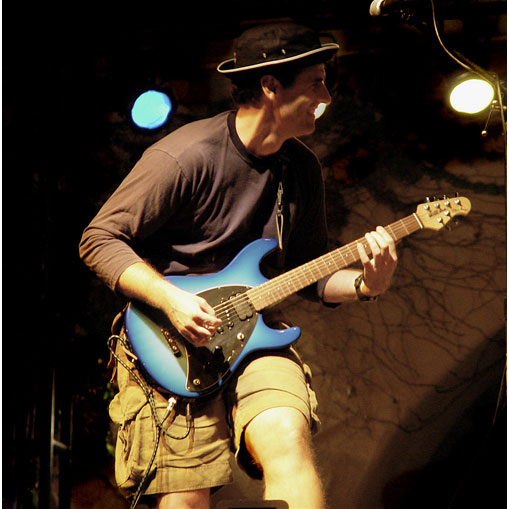 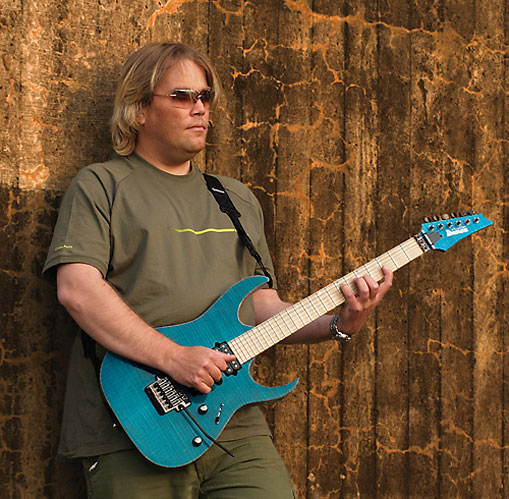 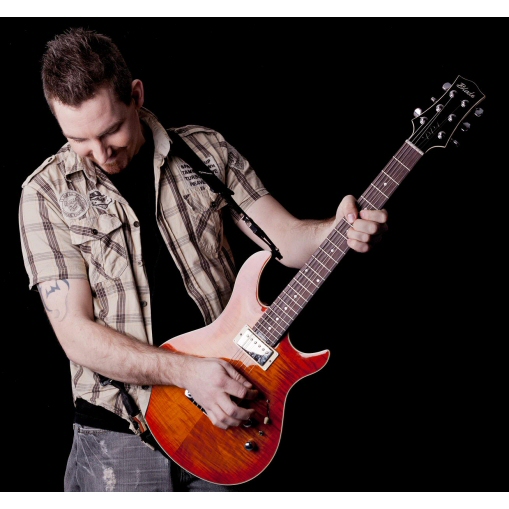 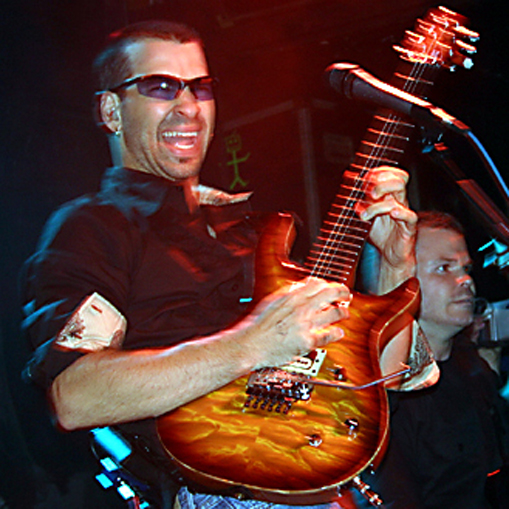 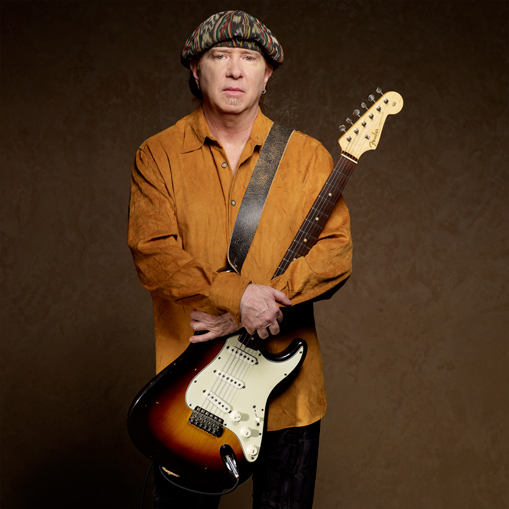 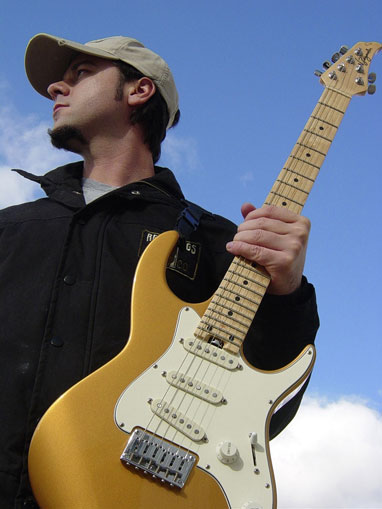 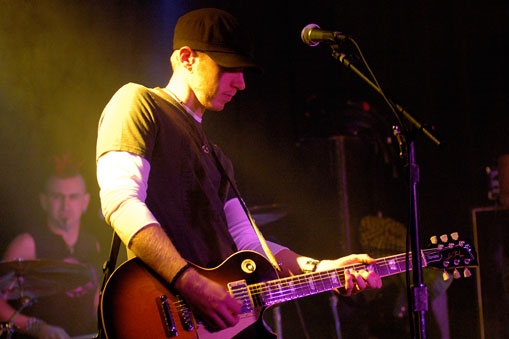