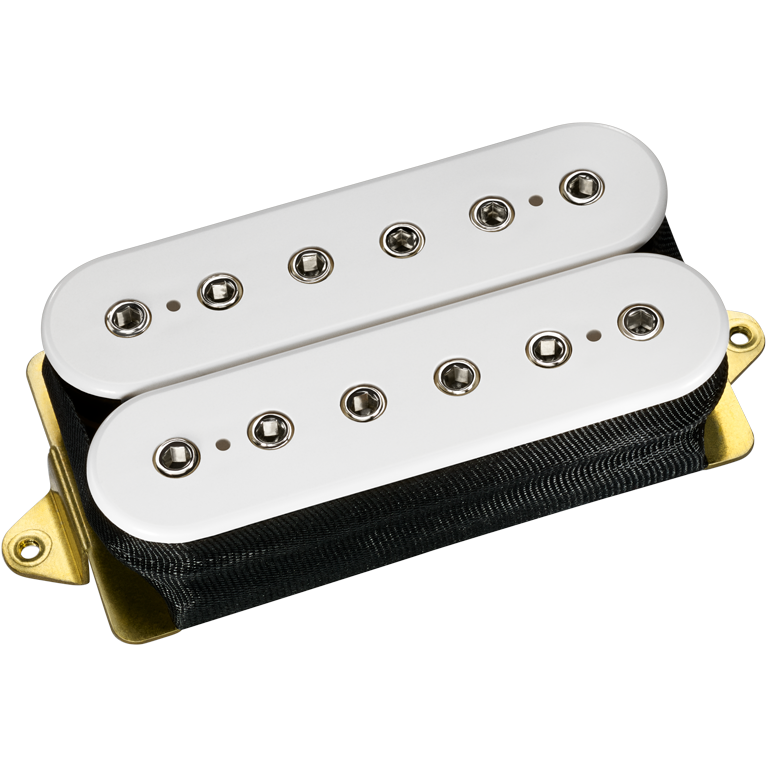 An interesting fact about the most popular active bridge pickups is that they aren't incredibly loud. Instead, they have a strong, focused attack that hits the amp very hard and makes them ”÷feel' more powerful than they actually spec out to be. This is an important characteristic that we needed to capture with the D Activator™ bridge pickup. We also wanted to avoid the limiting effect that can occur with active pickups when they are played hard. Our pickup is passive with a lot of headroom, and it responds quickly and accurately to changes in pick attack. A hard pick attack doesn't cause the signal to flatten out, and picking more softly or rolling the volume control down lets the sound clean up naturally. Like all passive pickups, D Activator™ pickups require controls with a minimum value of 250Kohms. 500K is the standard all around value, and our 1Megohm tone control is best for long cable runs. 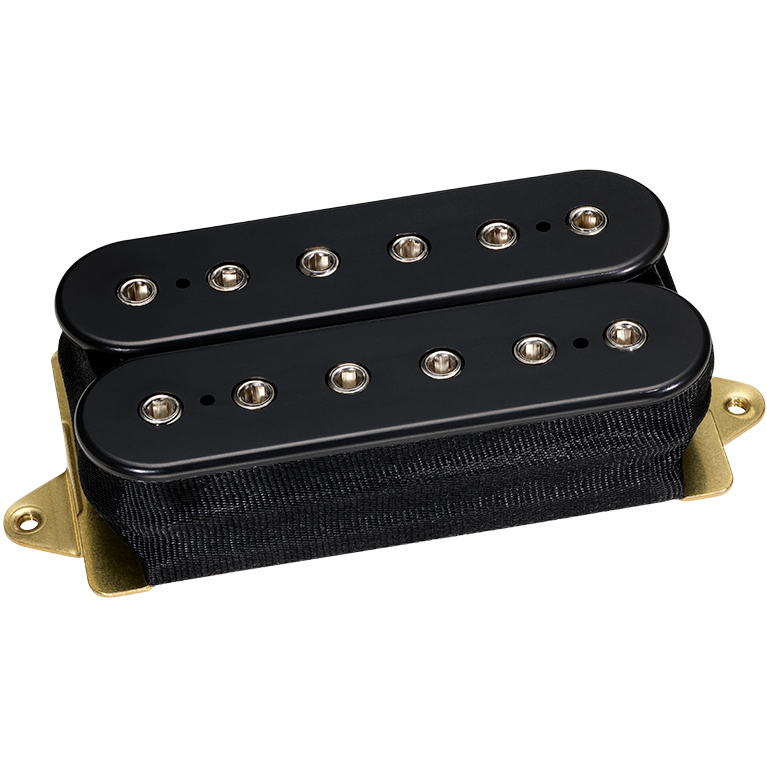 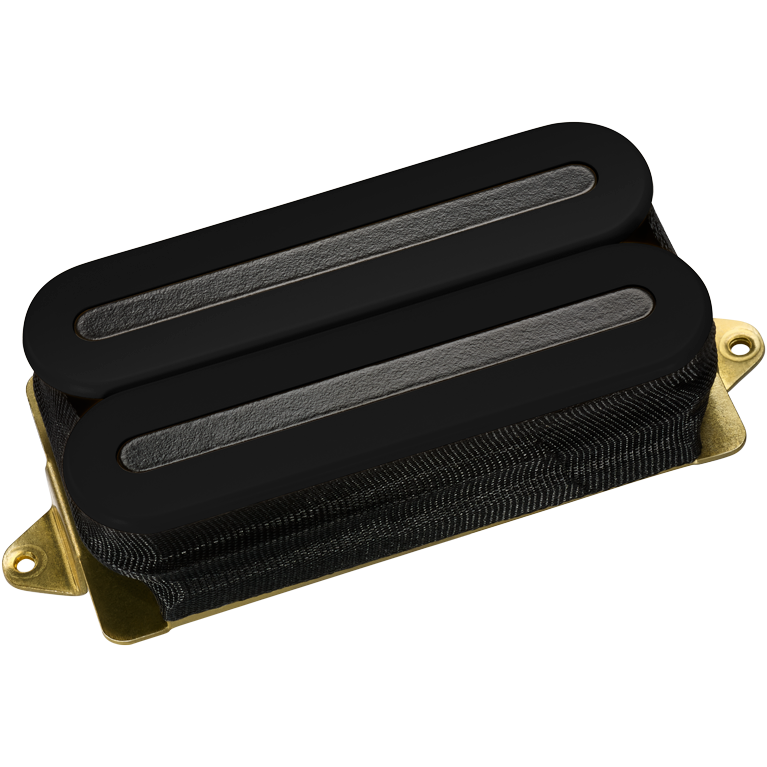 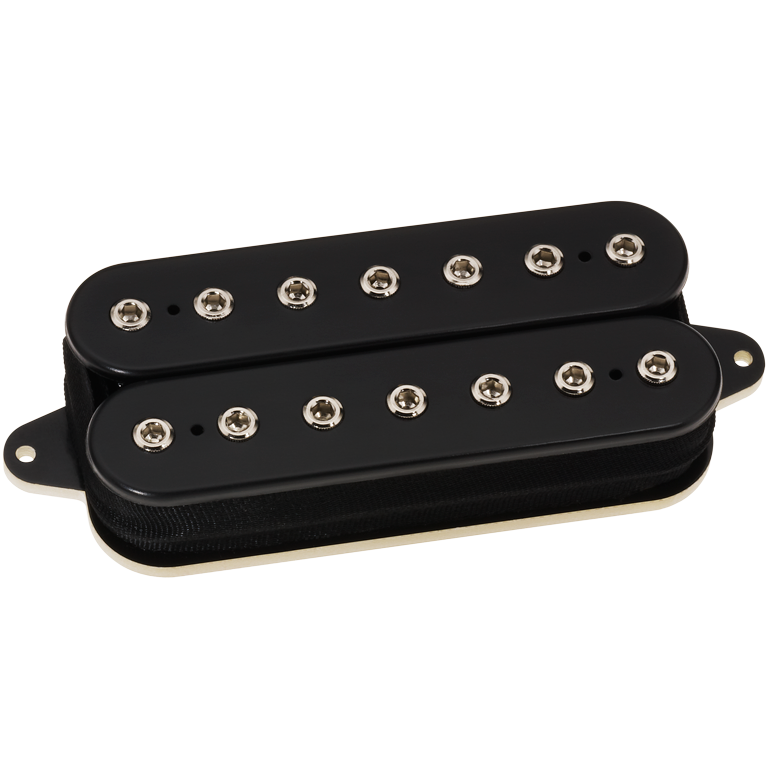 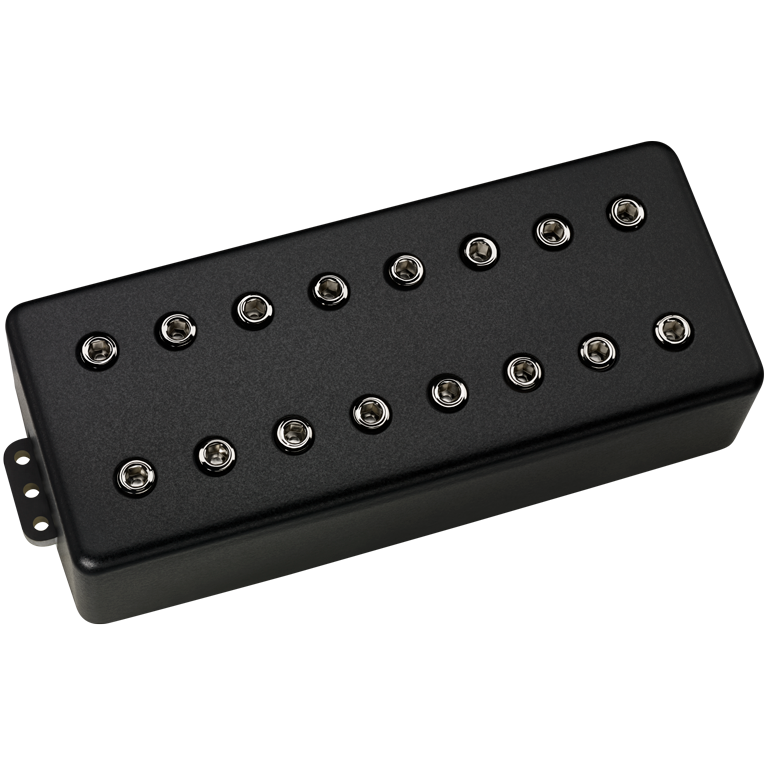